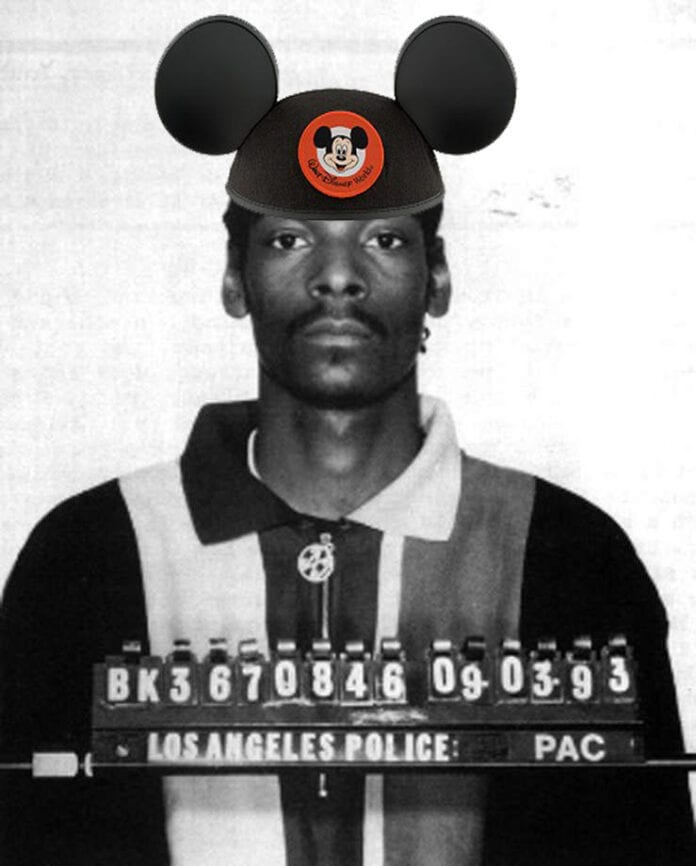 Disney World, in Orlando, opened the year I turned 20. The next year, fifteen of us from college made the 20-hour drive from Connecticut in a three-car caravan. Years later, in my 40s and 50s, I was booked at various resort centers in Disney World for conventions and conferences as a professional speaker. Each visit was always a treat.

Not The Disney I knew

Recently, I have soured on Disney World. They have been coerced, intimidated, or brainwashed by the Left. The pronouncements of their executives and spokespersons are disheartening. Disney World has joined the side of extremism, making statements in support of de-funding police, ‘canceling’ selected individuals, and the rewriting of American history.

This January, Disney decided to halt all political donations to lawmakers who objected to the electoral certification of Joe Biden on January 6th. Yet, Democrat lawmakers similarly objected in the elections of 2000, 2004, and 2016, about which Disney was silent.

When I learned of this action, I wrote to a Disney official:

The Art of the Steal is a comprehensive analysis, in 32 illustrated pages, that illuminates the massive 2020 election fraud…if you’re curious enough to read it. Perhaps Disney will take an active role in publicly acknowledging the myriad issues it raises. The world is watching.

Someday, may our representative republic recover from this historic theft, and may Disney be on the authentic side of history.

I didn’t expect a reply, didn’t receive one, and doubt that my words had any impact. Still, one has to make the effort.

In previous years, Disney has made questionable statements that should be of concern. At one point, they praised Snoop Dogg (real name Cordozar Calvin Broadus Jr.), for being an ‘American icon,’ something on par with ‘Mickey Mouse.’

Who was the genius in the Disney PR department who issued such a statement? One merely has to review Snoop’s rap sheet to see his involvement in crime after crime for decades (this just a partial recap):

Police and airport officials obviously can’t be everywhere, so fill in the blanks as to what else Broadus, this exemplary icon, has done.

Apparently, Disney seeks to display some type of moral superiority and exalt family values mainly to attract more patrons. As word spreads about how unpatriotic the corporation happens to be, perhaps they’ll get hit in the pocketbook. Maybe fewer people will visit when they realize that Disney World is in league with those who seek to destroy America, as we know it.

Walt Disney must be rolling over in his grave. Roy Disney would be astounded at the changes within his brother’s beloved company.

It’s a sad situation when one of America’s showcase companies caves to the Left, but that is the sign of our times. Until such companies, their top officers, and their boards of directors show some spine, America will be held hostage by Leftist lunacy, smokescreens, and propaganda.