Ep42 – Bill Robinson: The CoronaCon Was An Attack On the West By Sociopath Xi and the Beijing Bunglers 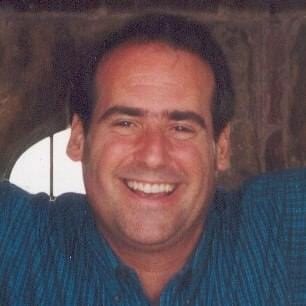 We all know that the “wet market” theory was all wet and that SARS-CoV-2 came from a lab in Wuhan and not from a bat or a pangolin or a Pushmi-Pullyu. But was it an accidental leak…or an intentional attack with a weaponized virus? Journalist Bill Robinson has a highly placed source in the Communist Chinese Party who tells the true story.

Join Brooke and Timbo for an informative, enjoyable, and wide-ranging discussion with Bill as he discusses how he broke–and named!–the Spygate story…and then had it stolen from him; how Chinese President Xi Jinping’s childhood turned him into a murderous sociopath who wanted to assassinate President Trump, and how the COVID-19 pandemic was an intentional, coordinated attack by CHI-na on Western Civilization.

Bill Robinson has appeared on Fox News, CNN, PBS, Bloomberg, BBC and had his own segment on SKY News. For seven years, he was the only Conservative columnist for the insufferably Leftist Huffington Post. He has written columns and articles for The Wall Street Journal Europe, Forbes.com, Fortune Small Business, The Financial Times, The Moscow Times, United Airline’s Hemispheres Magazine, and many others. Bill may be reached at: bill@relentlessmarketing.com.