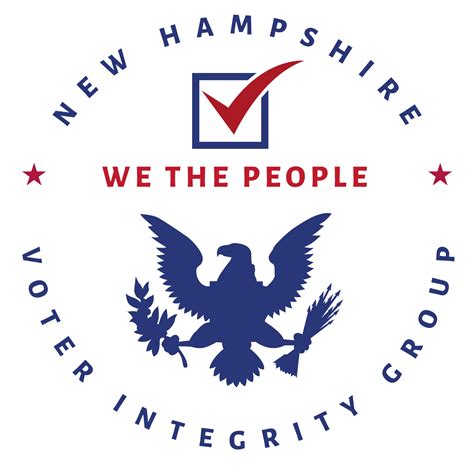 In another stunning demonstration of how voter integrity efforts are not a partisan issue, corrupt New Hampshire politicians…both Democrat AND Republican…have blatantly broken federal election laws and are actively conspiring to block a statewide forensic audit of the November 2020 election results despite conclusive proof of fraud.

New Hampshire citizen, financial auditor, and Founder of the New Hampshire Voter Integrity Group Marylyn Todd joins the MAGA Institute Podcast to expose the corruption in every county and town in New Hampshire revealed by the analysis she conducted with mathematician and physicist Dr. Howard Frank. Their results can be found below.

This follows close on the heels of the attempted cover-up of election machine tampering exposed during the Windham, NH forensic audit concluded in May. That audit discovered a machine data tape that showed that someone had accessed the machine, reopened the election, and then closed and back-dated it.

What this proves—in theory—is ballot stuffing, meaning ballots were potentially scanned through the machine after the election, new vote totals were generated, and then the operation was backdated.

Unfortunately, NH GOP leaders are ignoring the citizenry’s demand for transparency and election integrity reforms. From Republican Governor Chris Sununu to Republican state Senate President Chuck Morse (who is continuing to ignore a citizen petition to conduct a state-wide forensic audit) to Republican Representative Barbara Griffin (who deleted from SB43 providing for the Windham audit a provision barring Jeff Silvestro, the President of LHS Associates, Inc., which is the company that services every election machine in New Hampshire, from participating in the audit), citizen calls for a state-wide audit have been met with deafening silence.

What exactly are New Hampshire elected Republicans trying to hide? Could this be why NH Secretary of State (and Democrat) Bill Gardner—who is charged with running elections in the state—has been in office for FORTY-FIVE YEARS!?! In New Hampshire, the Secretary of State is elected by the Legislature, a situation ripe for reform.

Clearly, in New Hampshire (as in Arizona, Georgia, and elsewhere), the GOP and the Democrat Party are two wings of the same dirty bird. We’ve come to a point in our history where it’s now government versus We the People. Citizen activists like Marylyn Todd and her fellow patriots will not be ignored for long and definitely not in next year’s Republican primary and general elections.