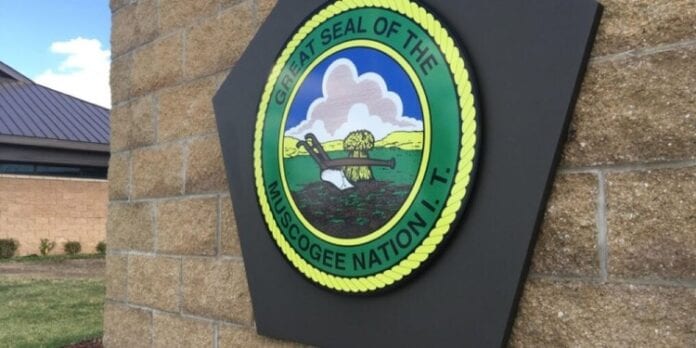 Even James Madison, architect of the U.S. Constitution, author of many of The Federalist Papers & 4th President of the United States, candidly admitted that the status of indigenous people was beyond his comprehension.

“What description of Indians are to be deemed members of a State, is not yet settled, and has been a question of frequent perplexity and contention in the federal councils. And how the trade with Indians, though not members of a State, yet residing within its legislative jurisdiction, can be regulated by an external authority, without so far intruding on the internal rights of legislation, is absolutely incomprehensible.”

On July 9, 2020 the United States Supreme Court ruled in McGirt v Oklahoma that the 1866 Treaty between the United States of America and the Muscogee (Creek) Nation is still in effect and the Reservation has never been disestablished. In other words, our sovereignty as an indigenous people remains intact.

“There was no United States territorial government in the ‘Indian Territory,’ despite the name. Instead, the only existing governments were the tribal governments. As a result of the strong rights reserved in their treaties, the Five Tribes were ‘constituted as the sovereign autonomy established in lieu of a prospective State’ and were ‘in an entirely different relation to the United States from other Territories, and that for the most purposes it is to be considered as an independent country.’”

“From its inception, the United States has recognized Indian nations as sovereign governments that are the governing entities over their territories. The U.S. Supreme Court has always acknowledged that Indian governments possess inherent powers that exist totally separate from the United States and from the U.S. Constitution and that predate the U.S. and the Constitution.”

My biggest concern now is: What happens going forward? Under treaty, Muscogee (Creek) Nation has a government-to-government relationship with the federal government of the United States. The State of Oklahoma is not an intermediary in that relationship.

More will be forthcoming on this topic soon.