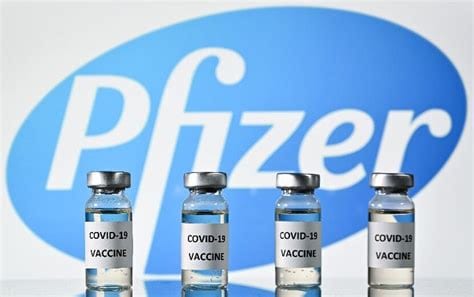 Pfizer’s own experimental research study protocol document proves that Pfizer was concerned at least by last Autumn about potential adverse effects of its mRNA vaccines on women of child-bearing potential and particularly on pregnant and breastfeeding women and their babies.

Timbo breaks down with Brooke the Pfizer clinical protocol, which can be found here:

BUT TAKE HEART! There ARE things you can do to protect yourselves and your loved ones. Go to flccc.net or America’s Frontline Doctors for information and telemedicine resources, and ask them how you can be protected from potentially lethal outcomes resulting from being around people who have been injected with mRNA molecules.