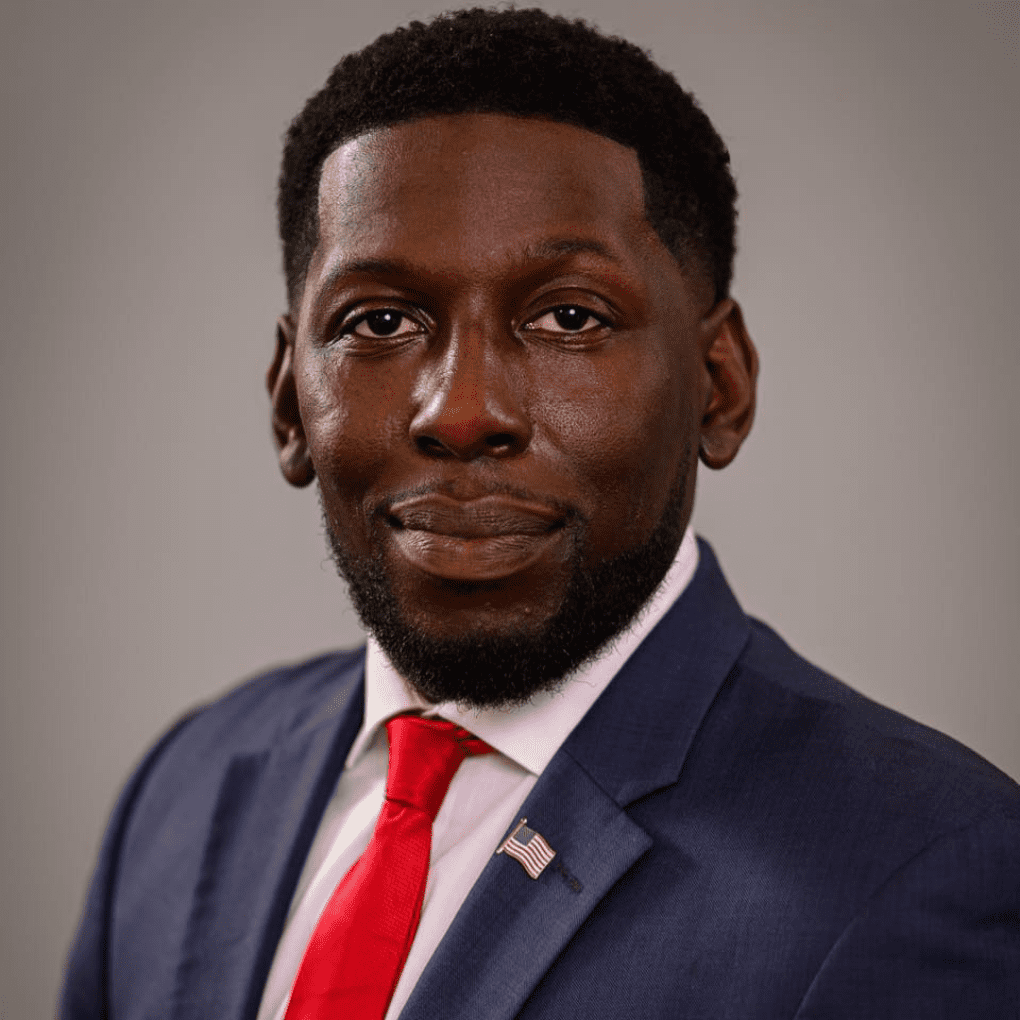 Brooke and Timbo interview Willie Montague, a great patriot who stood up and stepped forward in Florida to make a difference by running against Rep. Val Demmings (D) in Florida\’s 10th Congressional District next year. Willie has taken direct action on behalf of people in his community, first by founding  House of Timothy to mentor and help guide young men struggling with abuse, addiction, and other issues onto a more productive path, and now by running for Congress a second time.

This is how we win: by replacing corrupt Representatives and Senators of both parties who have priorities other than representing their constituents interests with citizen patriots committed to the America First agenda. Willie hasn\’t thrown up his hands, he\’s rolled up his sleeves and is setting an example for all of us to follow.

You can reach out to Willie at TeamWillie.com to learn more, to donate directly to his campaign, or just to leave a kind word of support.