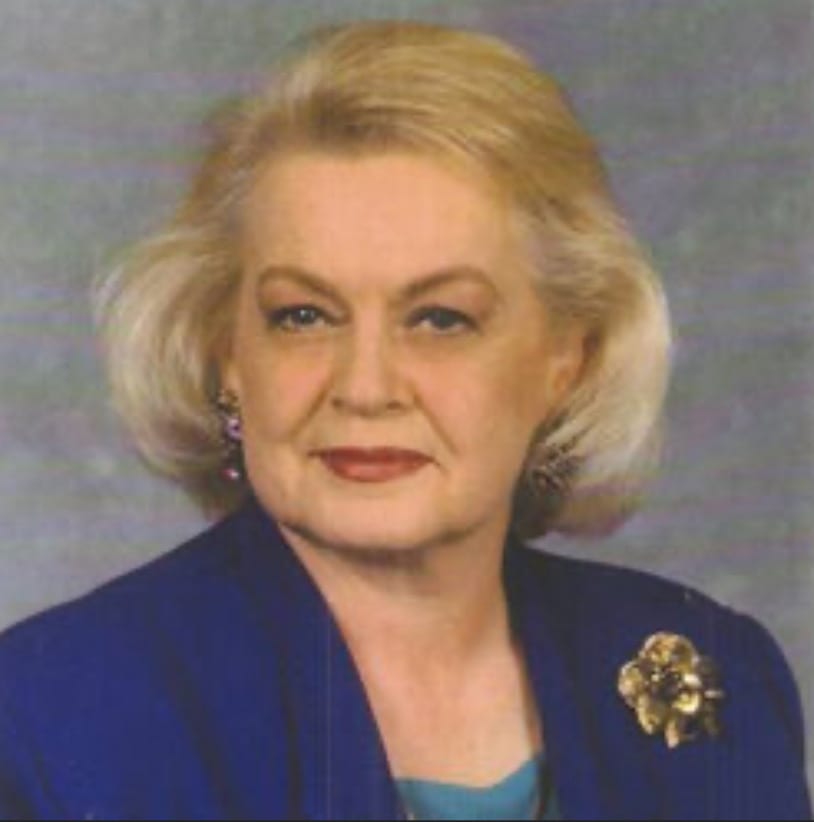 Brooke and Timbo interview author, educator, and grassroots activist Dr. Ortrude “Oddy” Crist, who encourages Americans to fight fear with faith. Miss Oddy loves and appreciates this country in a way that only a naturalized citizen can. She has seen first-hand the result of going down the path of totalitarianism, and exhorts us to fight to preserve our freedoms, which truly are unique in this world.

Dr. Crist came to America from Germany (an area that is now in Poland) after WWII. Her parents had resisted Hitler\’s evil plans by hiding Jews in the mid-1930s and her father, who had been conscripted into the Wehrmacht, smuggled food from his German Army camp to hungry Dutch citizens.

A great patriot, Dr. Crist has written two books on faith. Her first book, “The Verdict? God Is Not Dead!” sets forth in layman’s terms proof of the authenticity of God’s Word and the relevancy of the Bible in this present age and forever.  For her second book, “Fear Ye Not; Neither Be Thou Afraid,” Dr. Crist collected every Biblical passage that instructs us away from fear. Intended to be a Bible companion, it is a fast and convenient way to access Scriptural passages that encourage and inspire us in dark days. Personally inscribed and signed copies of both books are available by emailing Dr. Crist directly at oddycrist77@gmail.com