MAGA INSTITUTE PODCAST, Ep27 – America Under Attack! Trevor Loudon on Marxist Infiltration of the Church, the Government, the Military, the Schools, and Our Cultural Institutions 17may21 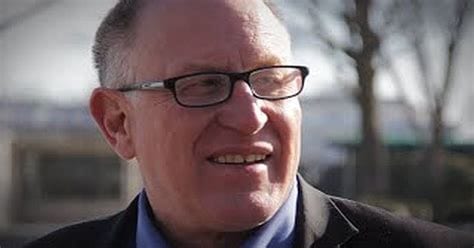 Brooke and Timbo interview author, speaker, and modern-day Paul Revere Trevor Loudon, who warns Americans that we are currently undergoing a Communist revolution and are actively under attack from Marxists who have seized control of our civil and cultural institutions.

Trevor came to America from New Zealand and sees our current plight far more acutely than do most Americans, who think that we defeated Communism once and for all when the Cold War ended. An avowed anti-Communist, Trevor has penned three books documenting the Marxist infiltration of our government: “Barack Obama and the Enemies Within” (2011), “The Enemies Within: Communists, Socialists, and Progressives in the U.S. Congress” (2013), and “White House Reds: Communists, Socialists, & Security Risks Running for U.S. President, 2020” (2020).

His latest project, “Enemies Within the Church” details how Communists have infiltrated the Church beginning with the Vatican in the 1930s and continuing on to present day with both mainline churches and nondenominational megachurches.

You can learn more about the movie here,  can purchase signed copies of his books here, and can keep up with all his latest work at trevorloudon.com.