Open Primaries Are As Bad For America As Open Borders 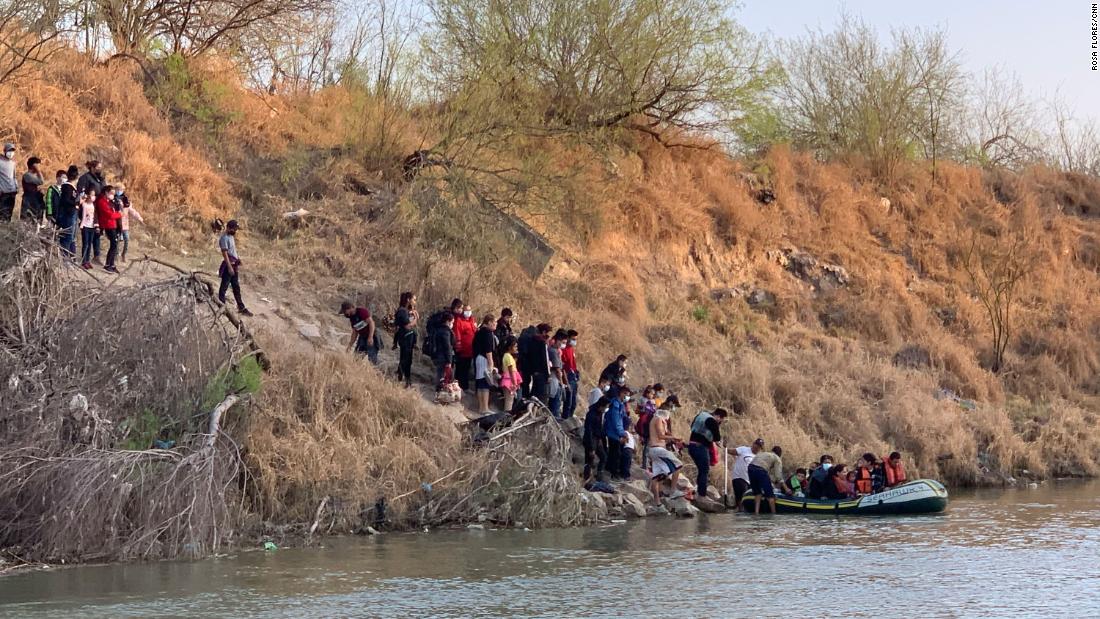 It is correctly said that a nation without borders is not a nation. Indeed, under the 1933 Montevideo Convention on the Rights and Duties of States, in order to successfully claim sovereignty, “The state as a person of international law should possess the following qualifications: (a) a permanent population; (b) a defined territory; (c) government; and (d) capacity to enter into relations with the other states.” (Emphasis supplied)

But, like a maiden’s virtue, if a nation’s sovereignty is not protected, it can be lost. Just ask Tibet. And the easiest way for a nation to lose its claim to sovereignty is to fail to defend its borders.

So too can a political party lose its claim to represent its voters if it fails to protect its primaries from incursion by those who do not share the party’s values. We are seeing this play out right now in Arkansas, where Democrats are indicating they will vote in next year’s Republican primary to support incumbent John Boozman over Jan Morgan for U.S. Senate in order to keep her off the November ballot.

Enough is enough. The entire purpose of a political party is to select and support candidates who share the values expressed by members of that party. Almost all Republicans advocate for securing our national borders to protect our national sovereignty. It’s time that state GOP committees who run open primaries start securing their state party’s sovereignty by closing their primary to registered Republicans.